Millstone is deeply committed to operating under the highest quality standards. our dedication to quality is instilled in our team at every level. 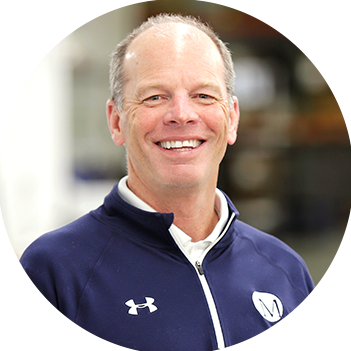 Karl joined Millstone in 2011 and was named Chief Executive Officer of the company in late 2017. Prior to Millstone, Karl served in a variety of executive capacities with the majority of his leadership experience in the building products industry. Early in his career Karl gained extensive sales and marketing experience with several national organizations. Karl is a graduate of Dartmouth College with an MBA from The Amos Tuck School of Business Administration. 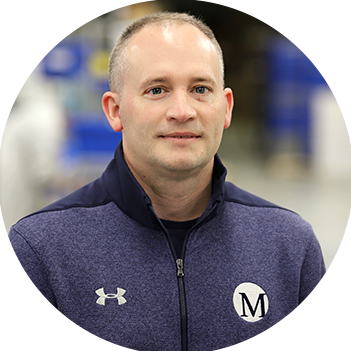 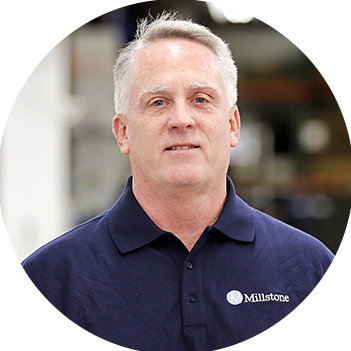 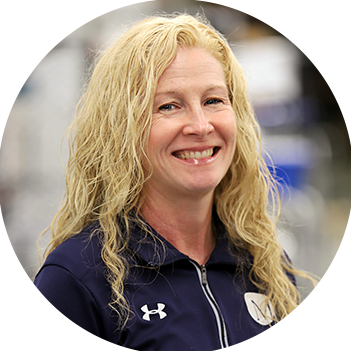 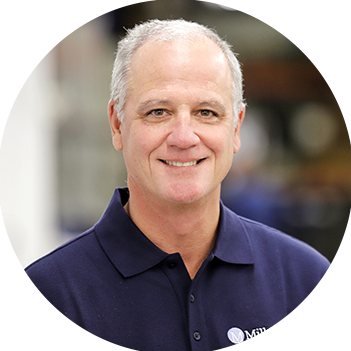 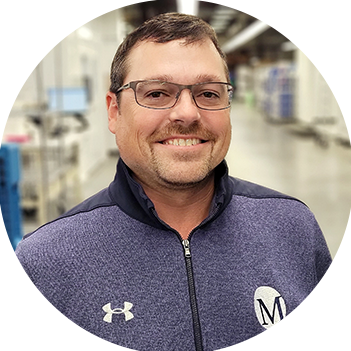 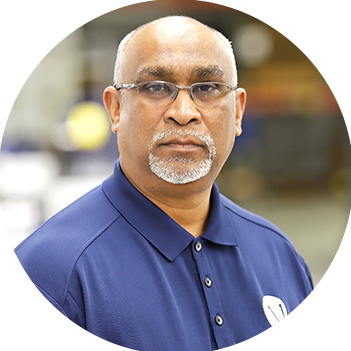 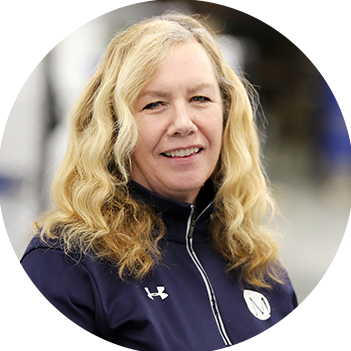 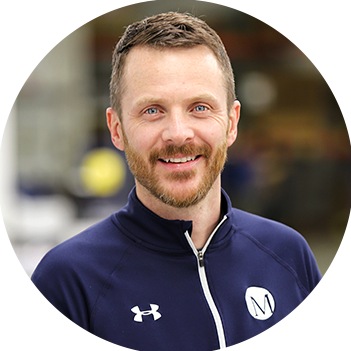